Forgot Password
Enter the email address associated with your account below. We will email you a special link that will let you change your password without knowing your current one. Because of this, we recommend that you do not share this email with anyone when you receive it. 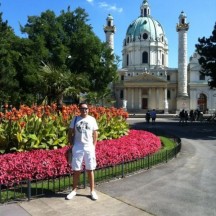 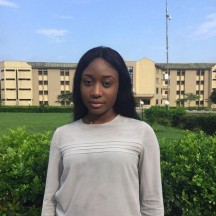 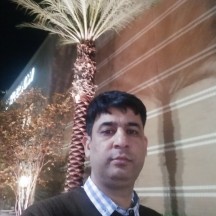 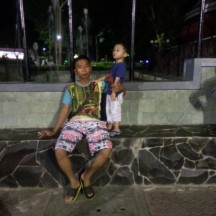 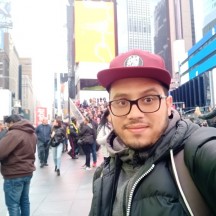 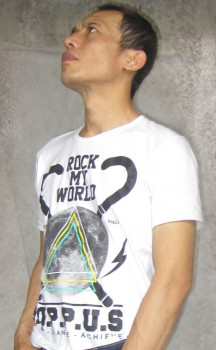